The first mentioning of the healing power of a spring here was recorded in 1601. The author of this was the scientist of the city of Hirschbek, Silesian physician Caspar Schwenkfeld, whose research on the water led him to recommend its consumption for treating various ailments. In his report, he stated that the local spring’s mineral water was known to have curative effects already by the late-14th century, and was called “God’s Water”, "Bierwasser" or "Bierborn" by pilgrims from Hejnice. The spring was given a rim made of a hollow lime tree trunk.
Based on this assessment, it became a basis for baths of the erstwhile owners of the estate.

Joseph Heinrich Bauer performed a mineral analysis of the original Libverda spring In 1784. Based on this analysis, the healing water was bottled and sent to Prague under the brand name “Chabeso” (which was a non-alcoholic drink based on lactic acid with an additive of fruit juices coming from Tyrol. It was sold in Prague in a house along the Royal Route at the corner of Karlova and Husova streets. The report from 1785 stated: “The water has a beneficial effect on the brain, the nervous system, it invigorates the spirit, speeds up the pulse, awakens activities of the body's organs and removes disorder in the nerves." 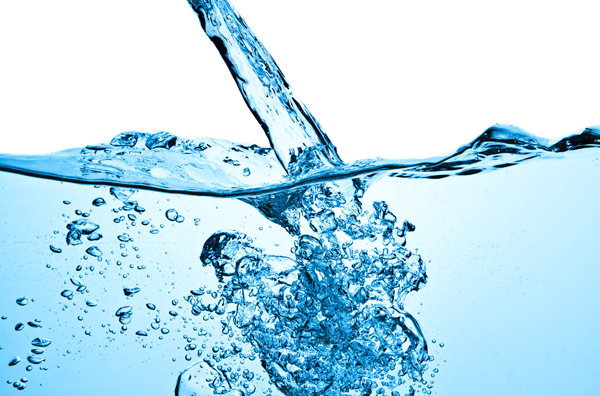 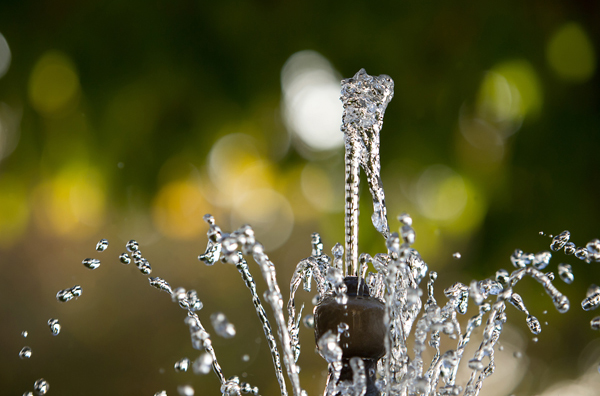 In 1785, a big new spring was uncovered, given the name "Stahlbrunn" according to the water's evident iron content identical with today’s Marian spring. That same year, the oldest spring, God’s water, (apparently also named Christiansbrunnen for the spa’s founder), was subjected to chemical testing. It was covered with a small stone structure. But in 1794, it was washed out by a flood, the water became polluted and no longer of use, and the spring was later filled in. In the years 1786, 1793, 1805 and 1818, other springs were uncovered, gushing forth right by the spa buildings. They were named after members of the Clam-Gallas family: Maria, Vilemína (1805), Josefína (1805), Eduard (1818), Bierbon and Hubert.

The last two spa springs, Kyselka and Nový vrt, were drilled in 1952.
The analysis of Libverda’s water in 1990 performed by the Reference Laboratories for Natural Health Sources in Mariánské Lázně classifies it as natural, plain, ferrous acidulous bicarbonate-magnesium-calcium type with increased content of silicic acid. The mineral water is hypotonic, cold and has a pleasant, refreshing taste. The water is completely odorless and has a slight taste of iron.